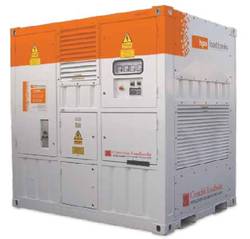 What is a load bank, and why does it matter to me?

Load banks are used to create a load similar to powering an item with a generator, and tests the power source for running efficiency. They create a steady flow of current to test and analyse a generator, eliminating the risk of random or unpredictable current that would be created using a regular every day power item.

Load banks are used in many places, but most commonly to test generators of all kinds; engines, hydro, and wind. Load banks can be used across any industry and any place that has a generator.

Once generators have been installed in a building or location, it is highly important to get them tested regularly to ensure they maintain their best performance. Load banks are used to verify this, because they imitate the load of the facility. If there are any problems, they can be identified quickly and easily, and before they become a major issue.

Diesel generators are prone to wet-stacking. Load banks are used to ensure units can properly consume fuel, and avoid wet-stacking - which can have very negative impacts on a generator. 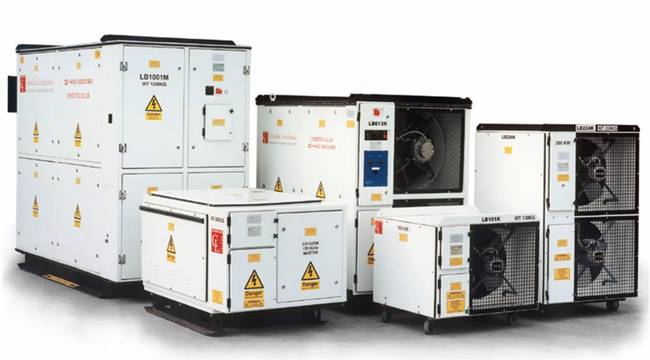 There are many reasons why generators should have a load bank test on an annual basis:

Take a look at our range of load banks, both for hire and sale, to test and verify your power source - saving you money in the long run!